In 2016, Flipp announced a $61 million strategic growth funding round at a $400 million valuation. Their immediate next step was to reinforce their recruiting efforts. 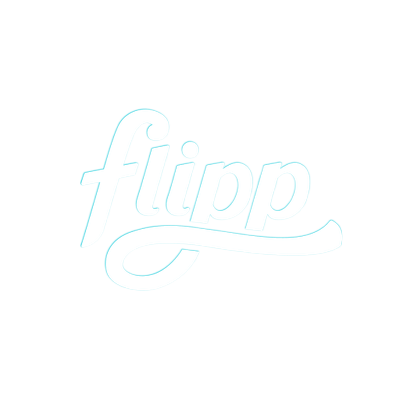 Wonder Shuttle worked with Flipp’s technology leadership team to write and publish articles in Techvibes and The Next Web, as well as its engineering team to republish articles at Free Code Camp, which over 7,000 people from its engineering community read shortly after.
‍
Flipp further retained and expanded its working relationship with Wonder Shuttle, subsequently scaling up the engineering writing program through workshops and coaching, as well as publishing its technology leaders in The Globe and Mail.

With input from Flipp’s communications team, Wonder Shuttle worked closely with Flipp’s co-founder, principal engineer, and former CTO David Meyers to ideate, pitch, research, co-write, and edit articles published under his name. Through in-depth interviews, Wonder Shuttle could extract Meyers’s experiences and expertise, and share them with local and global readers who might be interested in working with Flipp.

Prior to engaging Wonder Shuttle, Flipp’s engineering team had started its blog, but had limited resources and no plans for constantly publishing content and finding new readers. Wonder Shuttle worked with Flipp’s engineering team to implement and manage an editorial process, and discovered a distribution process through research. Through research and community outreach efforts, Wonder Shuttle was able to find new places and build publishing relationships to amplify the reach and impact of Flipp’s existing blog posts. 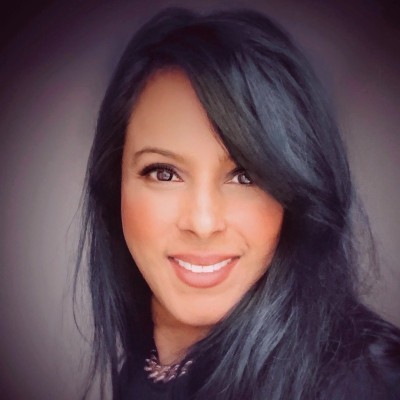 I worked with Herbert to build compelling content to promote our brand and engage with the community. Herbert and his team effectively coached our engineering and data teams through the writing process where they worked as leaders, editors, and publicists. They also worked directly with our executive team to co-write articles and published them at mainstream media outlets. I would recommend Herbert and his team to any technology company interested in taking their brand to the next level.

We've created publications, resource centers, and technical manuals with  software companies at all stages, each with a unique product, challenge, and audience.

Start a Project With Us